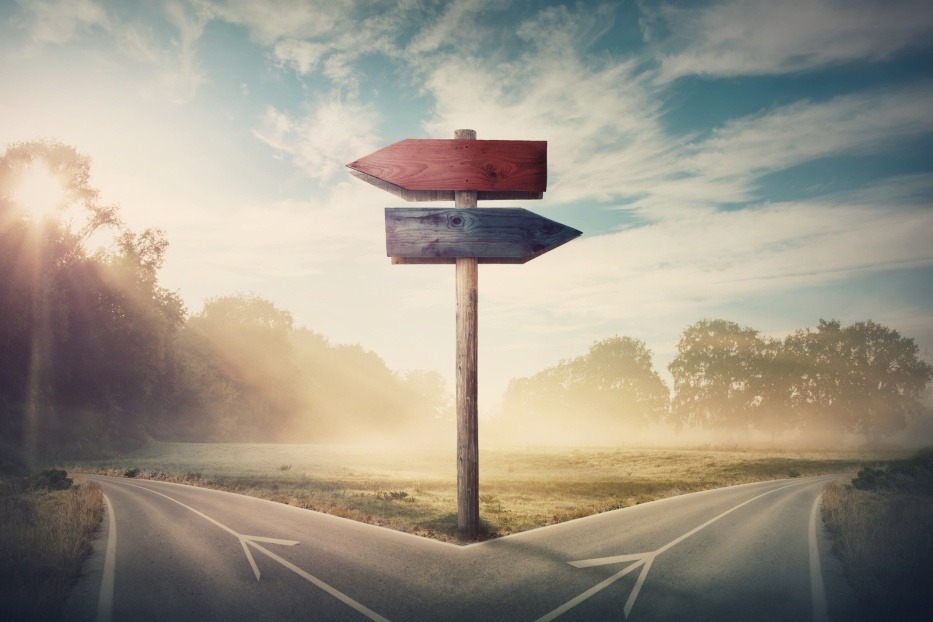 Many people have been throwing around terms such as “timeline”, “timeline shifts”, and “timeline mechanics” but until today I haven’t found a concise resource explaining what it actually means. Hence, I decided to give you an intuitive understanding of what timelines represent, how they work and especially in relation to trauma-bonds, karmic cycles, the emotional body, external projection and how it is a balancing process of the energies as within so without. I shared this a few weeks ago in my newsletter where I talk about topics that are interesting to you all. Feel free to subscribe using the following link and comment below if there is a topic you would like me to write about: https://lightprism.net/2020/04/22/subscribe-to-our-newsletter/

What is a timeline?

A timeline is the window of possible manifestations in the external material world. These manifestations can include events and material creations of all shapes and forms. Our lives operate in a defined “timeline window” of a specific bandwidth that dictates what external manifestations are possible. According to the saying “as within so without”, the external manifestations are just a reflection of the energetic frequencies you carry inside of your emotional body. Put differently, the timeline window you are operating in currently depends on the level of vibration inside of your being. When you are more unconscious and carry a lot of emotional traumas and blockages within your field, your life will operate within a very narrow timeline window, i.e. you are doomed to go through the same cycles over and over again. Most people today still operate at a low level of vibration and their timeline choices are provided by the Matrix system, i.e. they follow precisely the roles that are broadcasted through Hollywood and the media for instance.

Being trapped in lower karmic timelines

In other words, what keeps people in lower timelines, i.e. unfulfilling lives with never-ending cycles of suffering and monotony is the low-vibrational state of their emotional body. So what causes this inner low-vibrational state? The answer is straightforward: Emotional traumas. They create distortions in your field that reflect outwardly as lower timelines or in other words, as karmic timelines. Because a karmic cycle is simply a replay of a past situation (might be from your childhood or even past life) that triggers the same traumatic emotions over and over again. Dark entities who have created the Matrix system and controlled humanity for millennia (hint: They are of Reptilian origin) have exploited this connection between inner trauma and outer karma to feed themselves. They intentionally kept humanity in never-ending cycles of traumatization in order to attach to people’s emotional bodies and siphon off their life force energy. These entities are happy if people stay at low karmic timelines so they can keep feeding themselves as the related traumas are triggered over and over again. Many souls have been trapped this way. The entire system (e.g. our media, governments, culture, religious institutions, financial system, etc) was designed to keep people trapped in a lower state of consciousness and lower karmic timelines.

How to move to higher timelines?

So how to “jump timelines” to reach more positive outcomes in your lives? As always, the answers are found within. It does not make any sense to try changing things in the external world if the related inner blockages are not resolved. Ironically, we have been trained to seek answers only in the outer world because that gets us nowhere and keeps us trapped in never-ending karmic cycles, maintaining our role as energetic slaves to parasitic entities. The key to higher timelines is shadow work, i.e. facing the darkest and most repressed layers of inner emotional trauma and accepting them. We need to “feel to heal” – it sounds simple but is incredibly hard because it goes against everything we have learned. As you do the inner work and resolve traumas and blockages, the vibrational frequency of your body rises drastically, as does your connection to higher realms of consciousness. The more shadow work you do, the higher your vibrational frequency. It really is that simple. And as a result, you unlock higher timelines as you are free of the karmic cycles that have held you down before. Another perspective would be that your field of possibilities expands dramatically. While you were tied to a very narrow realm of karmic timelines before, which was a reflection of your unresolved traumas, you now have almost infinite possibilities to create in the outer world as well. At some point, the lower timelines of suffering come to an end and you can manifest what your heart truly desires. However, it is a long and arduous journey of a lot of shadow work before this point can be reached.

Attached entities and their interference

There is another sinister aspect to the human existence. As we carry countless traumas within, this creates distortions in our field so that negative entities can attach to us. Unfortunately, these beings are not only passive passengers but they actively mess with our thoughts in order to keep us locked into karmic cycles. These entities are often of Reptilian origin and are highly intelligent even though they are disconnected from higher realms of consciousness. Their existence is limited to the 4th dimension, i.e. the realm of the mind, of duality and dogma. These beings need to be cleared from our field in order to transcend the lower karmic timelines and move towards new horizons. As they are connected to the deepest layers of trauma, they only appear in the later stages of the shadow work journey when a lot of layers of trauma have already been peeled off. In many instances, they are like the “end boss” in a video game because they work hard to prevent you from clearing the deepest layer of trauma they are attached to. They create a lot of distracting beliefs and keep you locked into repetitive cycles. I have been able to assist many people in doing this final step and getting rid of them. That said, after the deepest trauma is cleared and they are liberated, the majority of those beings are relieved as they are also healed and can connect back to the light. Many of them are tired of their parasitic existence and want to move on to new horizons and higher timelines as well.

Let me give you an example. I had a shadow work session with a young lady who was guided to leave her job to focus on her business. She is very talented at what she does but despite the initial success, she was unable to generate a continuous income stream. Many clients only came once but then disappeared. Instead of looking within, the lady worked even harder, trying to forcefully move ahead. Still, she could not get off the ground. The lady was moving in circles without getting ahead but why? In the session, I discovered that she had an immense trauma that she had buried so deeply that she was not even aware of it. She was carrying around a deep wound of shame that was so heavy that it pulled her down like an anchor. I envisioned her as a little sailboat that tries to sail to new shores while the anchor is still on the ocean floor. The boat was just going in circles because of the heavy trauma. The lady had a lot of coping mechanisms to always project the perfect external image of her, a flawless facade. She was still playing a role so that she did not have to face the painful trauma within. Her life could not move ahead as long as she avoided facing this shadow inside of her. She could not unlock the highest timeline because she was anchored to a lower karmic timeline due to her unresolved traumas. People were noticing that she was not completely authentic but had a distortion in her field. Now that she had uncovered the deepest layers of her shadow self, as she was feeling and embracing all that pain, she was able to rid her energy field of those distortions and also reveal a negative entity that was attached to them. Finally, that heavy anchor was lifted and now the lady could move on unburdened. This integration of her darkest shadows paved the path towards higher timelines, i.e. it caused a massive timeline jump to a higher potential.

We live in a realm of co-creation. Nothing happens in isolation. We are all connected and interacting with one another. Likewise, many traumas from our past were experienced by several people at the same time. For instance, world wars have trauma-bonded entire groups of people and tied them to a lower karmic timeline that they were doomed to repeat. The conglomeration of all individual timelines of all humanity defines the collective timelines that humanity is experiencing. Those heavy group traumas (e.g. WW2) keep humanity bound to a lower collective timeline until they are resolved. And exactly that is happening right now: Humanity has been going through countless karmic theater plays in order to trigger those group traumas and pull them up for clearing. The overbearing quarantine measures and the extreme division of the population during the pandemic can also be regarded as an echo of past timelines from WW2. The same can be said about the conflict in Ukraine. Many people say these events are a precursor to WW3. I don’t agree with this statement at all though because I see these events just as triggers to process the old collective traumas. Once this processing is done, people will rise to a higher level of vibration which will cause a positive timeline shift. In other words, once the old traumas are transmuted, the vibration of humanity will be too high and not be in alignment with a world war scenario anymore. It does not mean that there will be pure bliss, unicorns and rainbows either. The next years certainly will be tumultuous and unsettling for many. But there will not be cataclysmic events as many fear-mongering outlets are predicting. The outer situation will only persist as long as the inner traumas have been resolved. And there is still much more to do. Shadow work is how we keep shifting to higher timelines.

Do you want to shift your personal timeline to a higher potential? Learning to do shadow work is the way to go: https://lightprism.net/2021/12/19/shadow-work-following-the-footsteps-of-christ/

Harboring guilt and grievances is like a heavy anchor that keeps you trapped in lower timelines. The time has come to forgive yourself and others for destructive actions in the past, many of which were unconscious. Let go of this heavy load and move towards your highest timeline.

What topics do you want me to write about in the next newsletters?

Feel free to post your ideas below and I'll select one.

What topics do you want me to write about in the next newsletters?

Feel free to post your ideas below and I'll select one.

Jesus and the other guys are always behind our bac