How could we fall for the illusion so easily?

How could we fall for the illusion so easily? 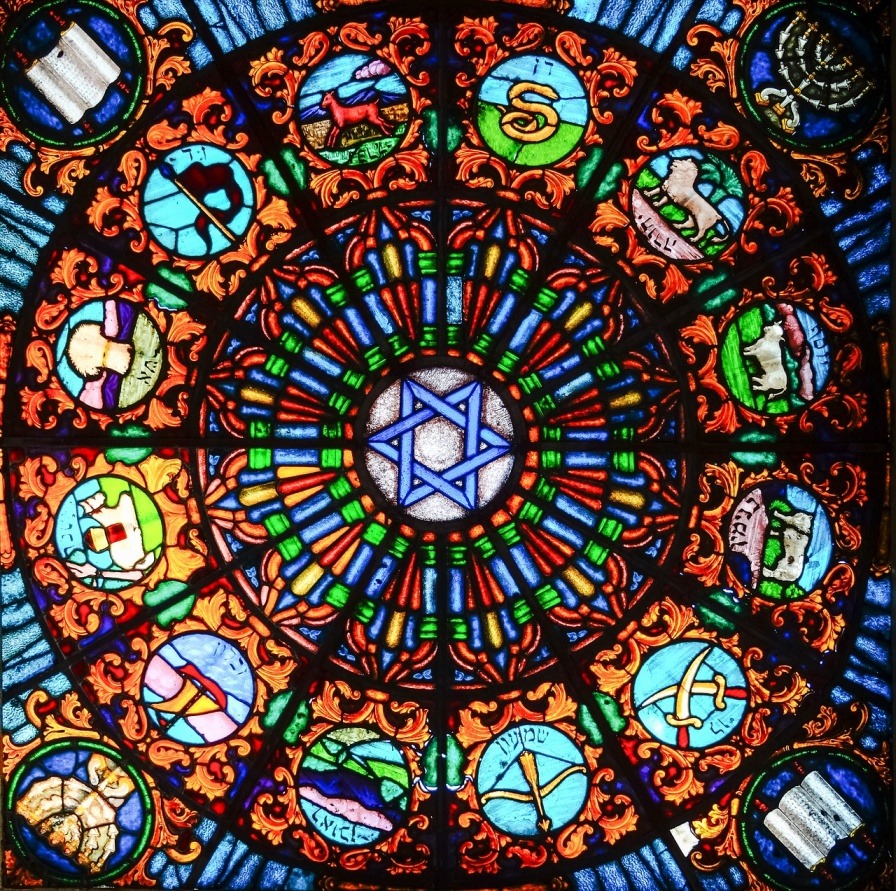 The Machiavellian facade is continuing to fall apart slowly. For instance, they failed to take down my team’s digital systems and now need to compete with their own system which so far failed spectacularly to deliver what they promised. Furthermore, I started to pay my ex-team member to continue the development of his PoS system, out of my own pocket. And he happily accepted so that we can embarrass the corrupt people from the city office even more.

It is not all how we perceive it to be

I had dinner with a young Austrian couple and I noticed that they had suspicions about the two-faced nature of the project director. So I used this opportunity to tell them the entire truth of what is going on and how he was holding up his Machiavellian charade all along. The lady quickly connected the dots and told me a couple of her own experiences with the project director. Thus, we were able to make many more connections and even started to see events of the past in a different light. For instance, the drama in January, where 50 people left, was instigated by the project director because they were beginning to look through his dirty schemes in the purchasing department. A group of several families, the “clay builders”, wanted to build clay houses on their own properties. Initially, they had an agreement with the project leadership to order all materials through the company’s purchase department. At some point, they found out that the products they ordered were drastically overpriced. For example, they could get cement at a 30% discount in the next town. Hence, they started buying all of the materials outside of the project and even met with large suppliers in the capital to negotiate prices as they planned to order large quantities of materials for all of their families to save costs. And this was exactly the point where the drama started to unfold. Back then, it appeared that the drama originated from the project founder who openly started to harshly fight the clay builders and confront them with very harsh accusations. Further reading: https://lightprism.net/2021/02/22/the-worst-virus-is-fear-the-antidote-unconditional-love/

As described in the previous post, the conflict dramatically escalated and many people united against the project founders. The project director always seemed to take a neutral position and people preferred to talk to him, seeing him as calm, rational and balanced, i.e. as the “better” project leader. The Austrian couple and I pieced together several details with our current knowledge about the Machiavellian nature of the director and we shockingly realized that he had instigated the entire conflict to kick the clay builders out. As they were close to revealing the director’s corrupt schemes by providing price references to other investors, he deliberately set the clay builders against the project founders by telling both of them false information. For instance, the director told the clay builders in a private meeting that the project founders are responsible for the high prices and he does not necessarily agree but it is their decision. Similarly, he told the founders false information about the leader of the clay builder group, i.e. that he tried to convince the director of abandoning the project with him to found an alternative project somewhere else. This immoral and perfidious Machiavellian move was highly effective, at least in the short term. His dark schemes remained hidden and the founder’s position was weakened so that the director could improve his own image presenting himself as the rational mediator and sensible businessman, in contrast to the unstable, erratic and unreasonable founders.

The key problem is that the founders have way too much trust in the director and that they readily eat up every falsehood, every single lie and deception he is feeding them. Everything they know about the situation in this country, about politics, logistics, accounting, etc. they know through the director. It is so sad to watch because the founders are well-intentioned people even though they have spread themselves too thin and they are overwhelmed by the wide abyss between their grand vision and the meek reality. They have sacrificed so much and many of the struggles they have had are leading back to the director, who has created a duplicitous shadow company with conflicting interests to the founders. I am not saying that the director is only enriching themselves. This is clearly not the case, as he is doing a lot of work to bring the project forward. In fact, he has barely any social life left as he has dedicated his life to the project. I presume that the director is just too deep into his corrupt past so that there is no way out anymore for him and the only thing he is trying to do is to maintain the status quo to prevent a revelation of his Machiavellian schemes.

I can’t blame the founders for their nativity though, as even I had bought into the unblemished Machiavellian illusion of the director. Only 9 months ago, I was still useful to him so he praised and supported me, even publicly. But just a few months later, as I stumbled into the heart of his corrupt systems through my digitalization efforts, his attitude towards me shifted 180 degrees, as he began to fight, deceive and block me and my team. That was when I started to see the other side of his Machiavellian two-faced nature. Through my successful mission, the founder’s attention has now shifted towards the corruption in the city office and they even began to conduct investigations themselves. Hence, there is the risk that the project director might attempt to pull off the same strategy as he did with the clay builders by setting certain investors against the founders. Thus, it occurred to me that my current mission is to inform those who already have a strong intuition about the director’s true nature about what really is going on. As a result, we might achieve a critical mass of aware people who can defuse any seething escalation between certain investors and the founders. Because it is mission-critical that the founder’s rage keeps being focused on where the corruption actually is, i.e. the purchasing department and accounting in the city office.

A vision of my oncoming rebirth

The past weeks were not easy for me. On the contrary, I was experiencing a lot of suffering, sadness and a sense of hopelessness. For one thing, I am really tired of the Machiavellian charade and of the tedious fight against those corrupt structures. I have a lot of knowledge about the details of the corruption but I need to proceed in baby steps to carefully lead the project founders to the uncomfortable truth about the director. I cannot go too fast as they would be overwhelmed and just shut down. They eventually need to make the connections themselves. I can lead them to the water but they need to make the ultimate decision to drink it. That said, I am already starting to envision the project after the collapse of the current administration. In the upcoming chaos, there will be immense challenges but also limitless possibilities to create something new, something better. I am looking forward to it. My other source of sorrow stems from the dramatic conflict I had with the lady who had been working with me but who left the project. We did not talk for many weeks now and our conflict is unresolved. I deeply care for her but I have no clue what she is up to and if she cares about me at all or if she never wants to see me again. Without any doubt, it weighs heavy on my soul and I don’t know what to do. I certainly have many things to clear within myself still but this is far easier said than done as my internal emotions are rather tumultuous and there are still several deep shadows that need to be cleared: https://lightprism.net/2021/08/29/the-divine-masculine-has-the-right-to-express-his-emotional-needs/

As I was doing a long nightly walk under the stars, intense anger bubbled up and I wondered why I need to go through all of this suffering and madness. And why is my higher guidance leading me from one hardship to the next? Why is my path so difficult with so much suffering? When does it end? I am so tired of it all and I just want to have peace and balance. I noticed that certain traumas were surfacing again related to romantic relationships, especially the fear that women are not interested in my authentic self and they instead pursue me just for fun or for spontaneous adventures but quickly lose interest when I open up and stop playing the romantic theater. It is interesting because this is one of my core traumas, which I thought I had already resolved.

Later on the walk, I did a deep meditation where I got an interesting vision: The trauma I felt is represented by a large bell. It once was part of a magnificent building, but it all fell apart and collapsed into ashes. I then realized that I was trapped under the bell, it was heavy, dark and silent, I felt hopeless and alone like in a prison. As I prayed, the bell started to transform into something translucent, as orbs of electricity were pulsing through the bell’s surface. I started to perceive the stars that began to shine through the bell’s surface, which now was transparent. I noticed that I was not in a bell anymore but it was more like a “galactic womb” and the rope of the bell had turned into an umbilical cord connecting me to the stars. This galactic womb is like a protective vessel for me now and for others who are being nurtured by it so that they can strengthen and grow before they are released into the world. Another perspective is that this represents the veil separating us from the absolute reality of our galactic existence. While we are connected through the umbilical cord, we can receive galactic information and energy but we are still shielded from the outer world, from the true reality of our galactic ancestry. However, we already are in the 9th month now, in September, so the birth is going to happen very soon if not in September of 2022. More accurately, it is going to be a rebirth, where we become full sovereign galactic beings at eye-level with our galactic brethren. What interesting times we are living in!