Lower entities like to conceal themselves in religious beliefs

Lower entities like to conceal themselves in religious beliefs 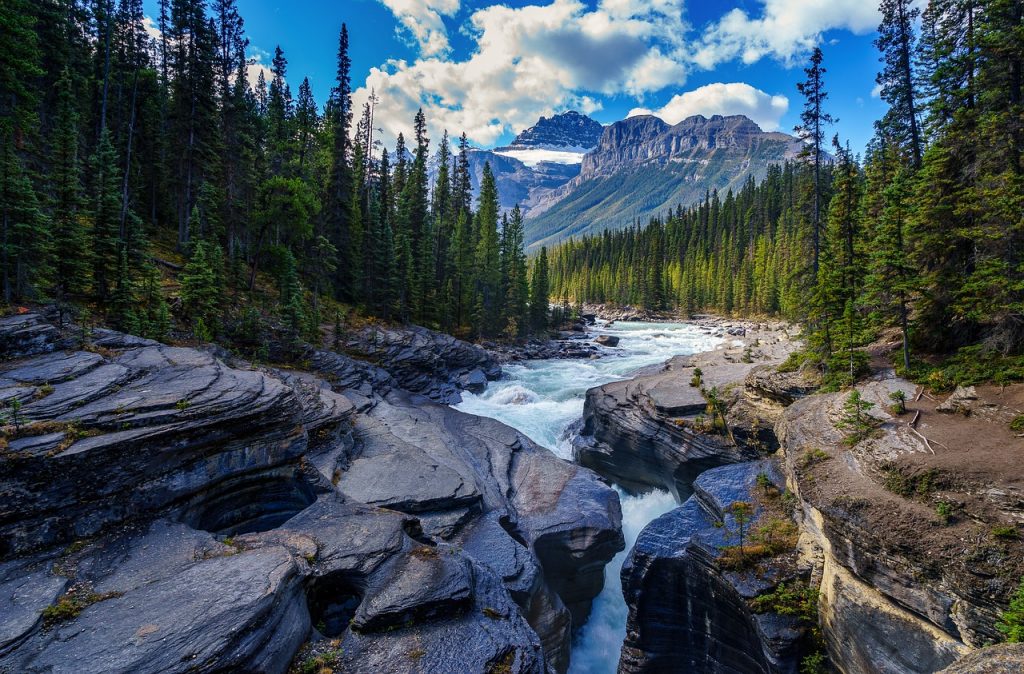 The lady came back from a visit at her grandmother’s house over the weekend, who subscribes to a very strict type of Christianity, supposedly following the “original” teachings. She was very upset, also appeared somewhat confused and wanted to talk to me urgently. The lady told me she wants to get out of this community eventually, after working here for a bit, she just does not feel safe here and many things annoy her. For instance, even though her grandmother left the project, she still was not paid out the entire money, but only a small percentage thereof. Moreover, the lady did not yet get some very important documents despite paying fees twice and she gets basically no response and just dumb excuses from the company’s office in the next city. Also, the founder’s son behaved in an arrogant way defending the company, giving harsh responses to her justified questions. And most importantly, she as well as her mother have received dreams of this community being “on fire” with many people being scared, upset and scattered. She suggested that we can move to her grandmother’s property in the mountains, I could join them living there with them.

A vision of a divided stream

As the lady told me about these plans, I felt a huge blockage in my chest as if it was a huge rock. At first, I thought it was her trauma but then realized it was my own trauma and blockage. I got a vision of a small stream that was separated into a big part on the right and a small one on the left, divided by a large rock in the middle. The lady said it sounds similar to the stream at her grandmother’s house in which she wants to be baptized in the near future. I felt a lot of confusion and asked her if she could pray with me, so we prayed to Yahwe together to resolve that blockage. She first spoke to God in a very mild-mannered, cautious and gentle manner. I then addressed God but my style of prayer in contrast is direct, assertive and insistent. Even though I felt strong trauma at that time, I found this stark contrast between our prayer styles highly amusing.

After a while, the vision began to shift: An old burial chamber with a large rock in front of it appeared. The rock was similar to that which divided the stream earlier. All of a sudden the rock rolled to the side, exposing the entrance to the burial chamber. There was a huge opening that was still very dark, as I was standing at the entrance and looking into the cave. I could perceive a faint light, e.g. a candle or torch, which got stronger and stronger. It suddenly turned into a bright white light, so intense that I could not see anything for a moment, as I was totally blinded by it. I then started to see the silhouettes of a person, it was a woman. As my eyes got used to the bright light, I recognized it was the lady! She was dressed in a beautiful silk cloth like in the last vision (e.g. Cleopatra), very feminine, very pure, unblemished and divine. She had a crown of thorns similar to what Jesus was wearing.

She then stood directly in front of me extending out her hands towards me. However, I was still standing at a distance outside of the cave. I was very hesitant, standing at a distance, being unable to move closer. I realized that I was dirty, with ripped clothes like a beggar, someone who has done many things he is not proud of in his life. I could not even look at the lady directly, I was looking down as I felt unworthy of this love she was offering me at this moment. I slowly raised my gaze to look directly at the lady, eye to eye. I felt her unconditional love for me, patiently waiting for me to get closer, without having any expectations. I was struggling with myself, wondering if I deserve this. But then I stepped closer and took her hands, while we were looking each other in the eyes. In her eyes, I saw a deep ocean that was relatively still yet very powerful. It seemed to contain the essence of the stars, many small lights glittering in a viscous fluid. We suddenly found ourselves in a higher dimensional environment, gently floating around, it almost seemed angelic. We were still holding hands and looking at each other, it felt as if we were outside of time and floating between Earth and the stars. It was beautiful. After a while, I returned to the scenery of the divided stream. The water level seemed to rise and the rock disappeared, so the stream united into one. It was not water anymore but this viscous fluid containing the essence of the stars. Finally, The stream united with the ocean which I saw before in the lady’s eyes. This was it, a very powerful and magnificent vision.

During the session, I often felt confused and unsure so I asked if the lady could assist me. I knew she has made huge progress in her higher abilities so I had the intuition she might be able to help me to cut through my confusion. In total, the lady gave me very mixed advice, some were really helpful where I felt strong energy jolts in my body, others were misleading and I felt an immediate sense of constriction in my chest and that I would lose my higher vision if she would go on with her remarks. For instance, the lady started talking about “the need to live strictly according to the bible”, “not to steer away from the higher path” etc but these statements did not resonate with me at all. On the contrary, I felt an intense constriction in my chest, as if I was being shackled, pulled down, losing the connection to my higher vision, Hence, I kindly asked her to focus on her feelings instead and not let her mind roam free like this.

I also sensed that there was a lot of fear in the lady and she used the religious beliefs, ingrained and echoed by her grandmother, as a “protective shield” which however blocks a further healing process in her. It was kind of strange because this felt like a huge setback. Almost 3 weeks ago we were at the point, where the lady made similar restrictive and narrow-minded statements about these Christian beliefs. Even though she has read and translated so many of my blog posts, as well as witnessed many of my visions first-hand, it seems like she moved “back to square one” due to her grandmother’s influence. It is almost as if her grandmother was brainwashing her into using religious beliefs as a shield to stop her from getting further on her internal healing journey.

After my vision was done, I started probing what emotional trauma is the cause for her behavior. I had a strong intuition that something bad had happened when she was about 14 years old, during the weekend I received many hints that something really traumatizing had happened to her back then. The lady told me again, that she realized at her grandmother’s house that she needs to focus exclusively on the “right path” as indicated in the Bible. Everything else, e.g. Tarot Cards and I-Ching, is evil, sent directly by “the Devil”. I was surprised by this extreme stance and sensed that there was really dark fear and trauma underlying this statement. I told her to think back if she felt similar in her youth. She said she found God at 12 reading the bible but then at age 13, 14 started to study the I-Ching and Tarot and horrible things happened in her family because there appeared a “death card” in Tarot weeks earlier.

There was one event in particular where the lady was trying to summon ghosts laying Tarot cards and as she went home, “the devil was there”, even her sister saw it. It was clear to me that there was another trauma, as I felt immense fear but also guilt, which was the predominant emotion. The lady was not ready though yet to face this trauma as she was afraid to feel these suppressed dark emotions. Instead, her mind generated a lot of stories and distractions to “change the subject, i.e. reshift our focus somewhere else. It was crystal clear that there was an attachment to her trauma, feeding on the low emotions of fear and guilt, which injected these distractive thoughts to prevent her from focusing on her emotions and thus delay the clearance of her darkest traumas.

It makes sense that lower-dimensional entities would conceal themselves behind the facade of Christian righteousness. It is a very good hideout actually, as they can easily manipulate Christian believers through a false light, while they actually are being trapped in an unhealed and dependent state. Needless to say, I am not implying that Christianity is totally evil or useless. On the contrary, it actually is really valuable and the vast majority of it is uplifting for our spirit. It is no surprise that the dark elites frequently tried to eliminate Christianity throughout the course of history. That said, as everything that was handed down through the generations and controlled by worldly institutions, it is to be taken with a grain of salt. I personally often find very valuable pieces of information in the bible, which resonate greatly in my heart. The lady often said she is surprised how “Christian” my visions often are even though I don’t really read the bible a lot. The reason is that those visions are directly handed down from a higher level, channeled through my consciousness, reflecting on timeless archetypical truths. And that is precisely the point:

Of course, this is clear to lower entities who are attached to our traumas, so they use our religious beliefs to prevent this from happening to keep us in a state of eternal servitude.