We heal so that our children don’t have to

We heal so that our children don’t have to 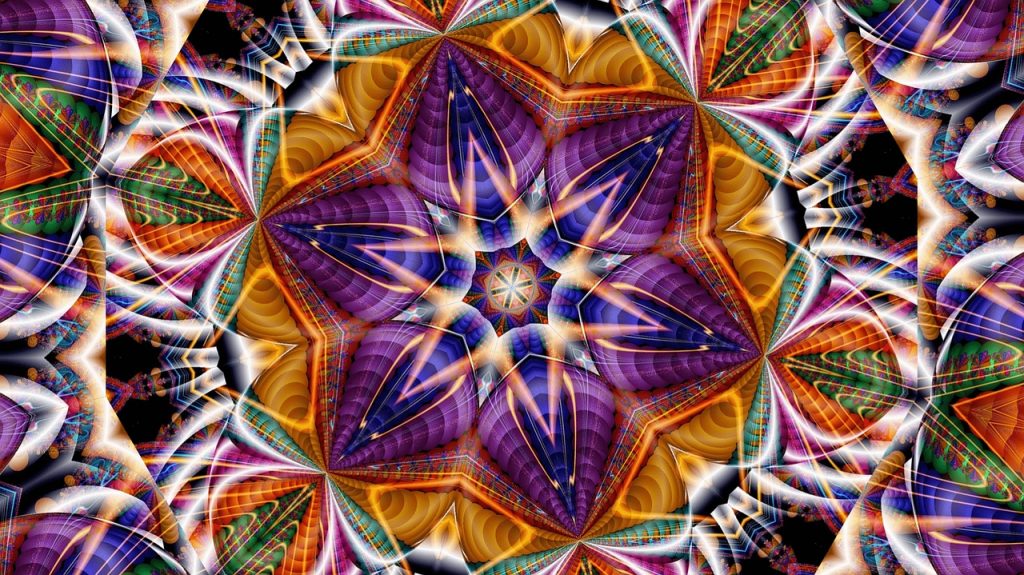 Only yesterday, I helped to heal the very heavy traumas of the lady who is working for me and was rewarded with a beautiful vision of now being able to sail to new horizons: https://lightprism.net/2021/07/21/floating-to-new-horizons-by-resolving-the-anchors-of-our-traumas/

Today, we faced another of her traumas related to having children. The good news is the wall around her heart is almost starting to break down.

Fears related to having children

Yesterday, the lady got the news that her ex-boyfriend might have fathered a child with another woman. The lady initially said it doesn’t bother her at all, but today she was asking me if I knew anything about him. I immediately sensed there was another trauma in her bubbling up the surface, so I did what now feels like a routine job: I closed my eyes, asked her a few questions and felt the dark emotions from her coming up in my body. The biggest fear of the lady was infertility, i.e that she cannot have her own children. She told me that she once thought she was pregnant with her ex-boyfriend, but that it turned out to be not the case. That said, it is her heartfelt wish to become a mother to break the cycle of her family by giving her own children a better, more stable life. She proceeded to tell me stories about her grandmother and mother who had faced similar traumas and I instantly felt the heaviness in my heart, linked to another deep intergenerational trauma of the lady’s bloodline. Yesterday, I sensed a lot of pain in the solar plexus region, but now the pain was centered in the heart chakra area. It felt like sharp knives being stuck into the heart, it was intense, albeit a bit lower in intensity than with her other traumas. I myself was not well-rested so my body might just not have had the capacity to process as much as the day before.

After a while, as I focused on those heavy traumas I felt in my heart, an image appeared: I saw myself as the lady in a dark and cold environment with limited visibility and in front of me appeared broken pieces of glass on the ground. Those glass pieces originated from a mirror, that was split into hundreds of very sharp and irregularly sized pieces. However, it was not a heap but those pieces were lying next to each other like a puzzle that could be reordered to recreate the mirror. In the mirrored reflections of the individual fragments, I saw myself (as the lady) but only twisted faces, that appeared like sinister grimaces, very creepy and even somewhat demonic. I also noticed that some fragments were scattered very far away so that I could not easily reach them. As the fragments had very sharp edges, it generally was not a good idea to touch them at all, as this would only lead to very deep cuts. I attempted to look around in the dark scenery but could not perceive much. It seemed to be like a dark forest, similar to the first healing session we have done together (see https://lightprism.net/2021/07/15/climbing-up-the-golden-spiral-of-our-upgraded-dna/).

As I had taken in all the details of this dark scenery, I asked the lady to pray together with me and I spoke out the following prayer:

Dear Yeshua, please envelop us in your healing light of your unconditional love to help resolving those dark family traumas represented as fragments. Please assist us in healing those traumas in my body, to clear them and to help integrating those lost fragments again.

I proceeded to meditate for several minutes until I started seeing a change in the dark scenery. Those glass fragments started to float in the air in front of me and they changed their shape to something looking like a double pyramid (an inverted pyramid glued to a pyramid at the bottom). Furthermore, those structures seemed to be made of glass and were transparent, reflecting and refracting incoming light in many different colors. They were also very active, dancing around in front of me, which was similar to how I imagined little fairies joyfully dancing around. Those beings then synchronized their movements and enacted a more complex performance: They created varying geometric patterns which were rapidly oscillating in front of me. It was like a movie screen and they were projecting something for me to see. It became clear to me that this was like a divine theater play, part of it was entertainment but another part was to teach and inform me about higher-dimensional knowledge, which was channeled by those beings. A good analogy to describe this visually is a kaleidoscope, with beautifully oscillating geometric patterns of vivid colors.

I realized that those beings are like children, who try to brighten the day of their parents by playing out their unlimited creativity and uninhibited imagination with their childlike innocence. Those beings even could be the future children of the lady who are floating above her, i.e. at an elevated level of consciousness. In the past, the fragmented pieces of the mirror were at a lower level so that we were looking down on them. There was only confusion, despair and monotony, as those mirror pieces were scattered far and wide. Those soul fragments could not be integrated and the focus always was on the external illusion, i.e. by blaming and fighting each other. For example, as the lady is always arguing with her mother, her mother is also arguing with the lady’s grandmother. It appears to me like a dull never-ending circle of blame and finger-pointing. This old scenery is bland and boring. It is like a prison. In contrast, the new vision is exciting, uplifting and empowering. I feel like those floating orbs could represent the future children of the lady, who are at a significantly higher frequency than we are currently. When those souls incarnate into this world, they will not know the old world, which was plagued by death, despair and destruction. Those new souls will be unburdened by the old karmic cycles, which had existed before and which are now being resolved. They will bring in higher-dimensional essences into this world to further elevate the vibrational level of Earth. The vision clearly indicates this, as those beings are entertaining and teaching us, from their elevated level.

What a truly beautiful, heart-warming vision this was! I asked the lady if her wish to have children is from her highest self or from a distorted ego projection. Last year, when the lady left the community with her ex-boyfriend, I remember one evening during a nightly walk, I was praying to God to protect the lady and to not let her get pregnant. As I was still in deep emotional turmoil back then, I asked myself: Was this prayer for the highest possible good or did it have an egoistic motivation? I realized that my main concerns were centered around the wellbeing of the child, who only would be damned to repeat the trauma cycles of the lady. A strong energy rush went through my spine as a confirmation. Similarly, my intuition confirmed that this desire to give her children a better future than she had, was truly her heart’s desire. I still feel that the lady’s heart is quite walled-in but the cracks are starting to appear and get wider every day now.

Later that day, the lady told me excitedly that a very strange thing had happened to her. As she was translating my blog posts into German, she suddenly got a vision, like a daydream. In this vision, she found herself with her younger self when she was very desperate and alone in a clinic. The lady embraced her younger self who wept uncontrollably in her arms. Another vision appeared, where the lady saw herself at an even younger age in a difficult situation where she was very afraid and confused. She embraced her younger self and told her that everything is okay now. As the lady told me those heartwarming stories, I almost started to cry. What a miracle this is! Just two weeks ago, the lady could not feel anything as she was upholding a massive wall around her heart. And suddenly, the facade starts to crack and she is beginning to access her higher intuitions and abilities through her healing heart. I am truly amazed by the speed of this healing and it is an absolute honor to be part of this process. I am sure that there will be a massive emotional release in the near future and she will uncover new aspects of her higher self she never even dreamed were possible. What a fascinating and wonderful journey. I am eternally grateful for everything, even though it is challenging me to my absolute limits.