A man does what he can until his destiny is revealed

A man does what he can until his destiny is revealed 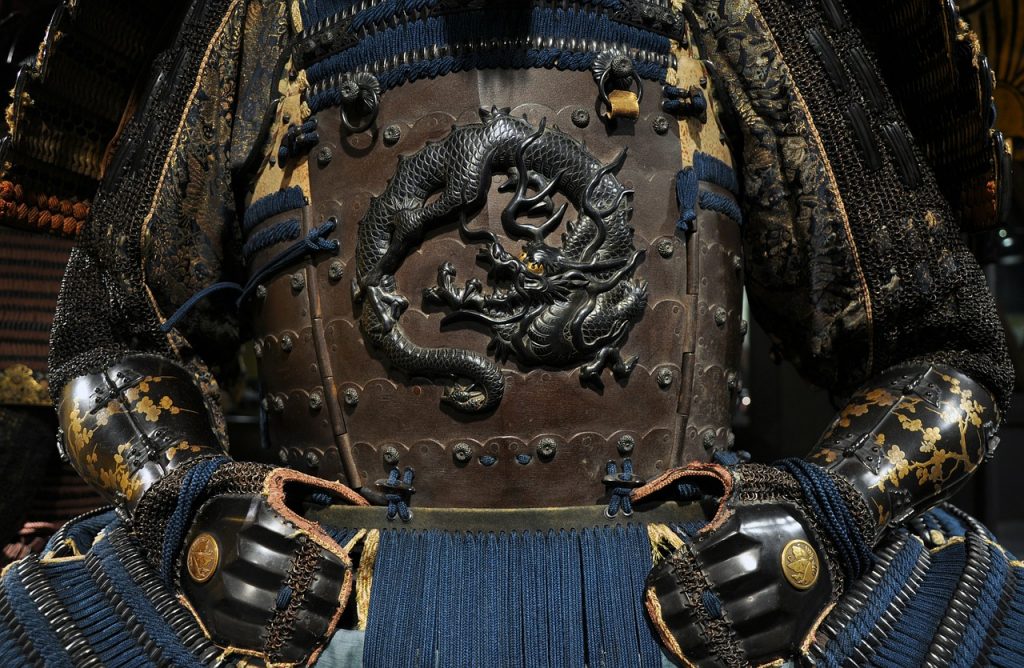 I was always fascinated with the cultures of the Far East. I have worked for extended time periods in Taiwan and South Korea and I have traveled to several other neighboring countries. About 10 years back, I worked for 2 months at a university in Taiwan. I was the only foreigner amongst about 20 Taiwanese students. I recall this as one of the most fulfilling times of my life. I always felt at home in the East Asian culture and could very quickly adapt to their customs, making many friends in the process. As I am currently faced with an extremely difficult part of my mission (see https://lightprism.net/2021/06/14/overcoming-my-deepest-fears-to-fulfill-my-divine-mission/), I rediscovered my spiritual connection to the Far East through previous incarnations.

The Book of Changes, I-Ching

Last week, I visited my shaman friend who was helped me tremendously on my journey. Without his unconditional support, I would not have been able to move as quickly through my healing process. He taught me a lot of useful tools, methods and wisdom. Luckily, he taught me another one: The Book of Changes, I-Ching (see https://en.wikipedia.org/wiki/I_Ching). It is a collection of ancient Chinese divination texts, containing archetypical wisdom for different situations in our journeys. The shaman uses a ritual by twisting symbolic rings to obtain a sequence that refers to a specific chapter of the Book of Changes. I had two questions in mind which I would ask before twisting the rings to generate a sequence:

The shaman and I proceeded to meditate to clear our minds and raise up the energies in the room. I asked the first question and start to turn the symbolic rings. The shaman calculated the sequence and obtained: 23. Stripping (bo), splitting apart: http://the-iching.com/hexagram_23

We obtained the following predictions:

Additionally, for the first question, I got a second piece of advice: 52. Bound (gèn), The Keeping Still (http://the-iching.com/hexagram_52).

I directly proceeded to turn the symbolic rings for my second question (see above). I almost got the same combination as for the first question! The shaman calculated the sequence and obtained: 23. Stripping (bo), splitting apart. So my advice for both questions was identical. The shaman said it is almost impossible to get an identical response for two questions. It is a rare occurrence and highly significant. As it turned out this was exactly the advice that I needed. In the days after this session, I proceeded to take it easy and to see which moves the corrupt players were making. Indeed, they proceeded with a massive counter-attack as described in https://lightprism.net/2021/06/14/overcoming-my-deepest-fears-to-fulfill-my-divine-mission/

My team members felt defeated and downtrodden by the plans of the king and his henchmen, so they frantically wanted to start defending themselves and attack their efforts. Fortunately, the Book of Changes gave me a higher perspective, so I followed the received hints and advised my team to lay low for the moment, focus on their work and not be preoccupied with what attacks are planned against us. I knew that the project founders are backing our efforts so we can continue our work without interference. And if they would directly or indirectly attack us, this would be another advantage for us because they would be destroying their credibility even more. Subsequently, I proceeded to strengthen my team members’ positions by giving them important tasks and teaching them how to execute them. This also created more room for my introspection through meditation and journaling. It is a surprise how accurate and helpful the suggestions of the Book of Changes were! It was exactly what we needed in this challenging situation to keep a calm outlook and to not perform any rushed imprudent actions.

In the movie The Last Samurai, an American captain (Nathan Algren) who had experience in fighting American Indians was contracted in Japan to help suppress a Samurai rebellion.

The Lion is my spirit animal

Captain Algren is captured by the Samurai. They do not kill him because the leader of the Samurai observes the relentlessness of how Algren alone is fighting a superior number of enemies. In this battle, Algren holds a flag of a Lion as shown below:

As I saw the lion, I felt a strong energy streaming into my body. I was now certain that I had a strong connection to that particular part of ancient Japan as I realized that I was a Samurai warrior in a previous incarnation. The interesting coincidence is that my most important incarnation in Hessen, Germany also links me to the lion as a spirit animal, which is the animal of the emblem of Hessen until today. It is also the state in which I was born this lifetime. But it does not stop there! A very important person in my life (which will be revealed at some point) is carrying the name of literally “the lioness”. The universe really does have a great sense of humor and there are so many breadcrumbs hidden for us to be eventually found. The movie contains several strategic hints which parallel my current situation, as described in the following.

A foreigner leading a tribal rebellion

In the Last Samurai, the American Captain Algren starts to embrace the ways of the Samurai and rejects the corruption brought in from the outside. He is a conduit for creating a fusion between the old and the new ways of living. The Samurai always act according to the highest levels of moral principles. Even though they can be cunning and devious on the battlefield, they would never engage in lies, bribery or other forms of corruption. Their enemies do not have those moral principles though, as they do not hesitate to play dirty, e.g. through deception and trickery.

I find myself in a similar situation, as my efforts for transparency, openness and integrity are countered with lies, deception and manipulation. I would never step down to their level, instead, I will always play by the rules so that they can reveal themselves more and more. Moreover, I am a foreigner in South America, leading a team of natives against another foreigner (the project leader/king). There are so many parallels.

Fighting against a superior force

The Samurai are outnumbered and outgunned as they are facing the modern Imperial Japanese army. Nevertheless, they manage to win a decisive battle because their enemy is arrogant and overly confident. An important element of their strategy is to feign a retreat and let the enemy attack, luring them into a trap thereby creating a tactical advantage. The timing is really important in these military moves and needs to be precisely coordinated.

The Samurai’s strategy perfectly describes my current situation: The enemies outnumber us and have more resources but they are arrogant and sure of their victory. They are watching each and every one of our moves. I realized that we also need to let the enemy proceed with their plans, so we will simulate a retreat. When the enemy is close and within our own familiar territory, we will strike mercilessly with maximum force. They won’t see it coming and will be cut off from their reinforcements, to be totally revealed as their schemes are uncovered for all to see.

The Samurai know that they cannot win against their superior enemy. However, in accordance with their code of honor, they can never surrender. Instead, they can either kill themselves or die in battle. Hence, the Samurai make a last stand by courageously riding into their certain death facing the modern weaponry of the Japanese army. This show of courage however is enough to remind the Japanese army and their generals of the importance of the old ways. This brave sacrifice even makes the Japanese Emperor changing his mind, incorporating more of the old ways into the blueprint of the new Japan.

Likewise, it is hard for me and my team to win this fight against the project leader and his people. We cannot win it, instead, we can only make a stand, standing up for what is true and right. We might lose this war but what is important that we maintain our integrity and honor all the time. We might generate a strong signal to open the eyes of the project founders to the truth of the situation.

A small measure of peace

As Captain Algren finishes his higher mission (it is a wonder that he survived), he has the freedom to do whatever he wants to do for the rest of his life. The search is over, he finally receives everything he always wished for: A small measure of peace, a loving wife and children. It is a truly beautiful ending.

I often wondered: Why am I doing all of this? Why am I taking on so much suffering and so many struggles? Why can’t I just go somewhere else and have a relaxed life, find a good wife and start a family? The answer is: Because I signed up for this. It is in my soul contract and I am perfectly equipped to master this mission. I just need to remember my training and listen to divine guidance. That said, as soon as my mission is over, I will get everything my heart longs for and more. As I was meditating months ago, I already saw myself sitting on the terrace of my own container house and a beautiful lady was by my side. I am looking forward to the days these struggles are over and we can overcome this darkness to enter a better future.