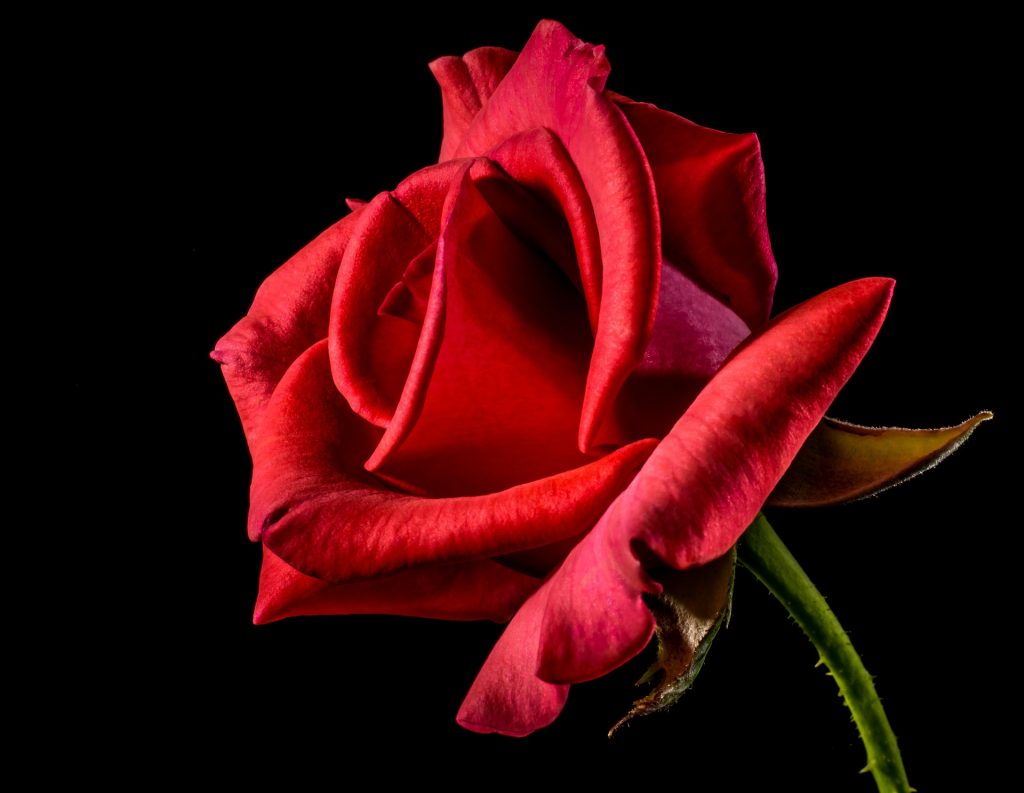 It is finally time to face the controversial topic of sexuality. I often found that this topic is connected to emotions of shame, guilt and fear. Especially in many religions, the topic of sexuality was made taboo and has been highly suppressed. For instance, it seems to be common in Christianity that sexuality is something that should not be discussed, nor explored at all. Sex is just something that happens in marriage to procreate and everything stays in the bedroom. Moreover, many Christians carry around heavy loads of guilt and shame if they deviated from these strict rules, e.g. by having sex before marriage. What is also absent from scripture is a discussion of the spiritual implications of sexuality.

The other extreme end of the spectrum is a highly hedonistic culture, common in large Western cities, where all the religious restrictions have been thrown out the window and where basically “anything goes”. For example, there is little stigma left to explore exotic sexual practices with strangers, many times between people who do not even know each other’s name. This “anything goes and I don’t worry about any consequences” mentality is also common in a significant part of the spiritual community online. Similar to the restricted viewpoint of Christianity, this culture represents a limited level of consciousness because the spiritual, emotional and energetic implications of sex and sexuality, in general, are not taken into account in a conscious manner.

But what is the alternative? What are the spiritual implications of having sex? Let me start by laying out a strange experience I had recently, that taught me a lot about sexual energy. A while back, I became aware of several people from an important past incarnation in the Middle Ages, who have now incarnated with me and are working on the same project in South America. With a coworker, Rosa, I went through a dramatic series of events where we played out traumas from a past life to ultimately balance it all out: https://lightprism.net/2021/04/02/my-ascent-through-the-valley-of-death/

I always felt intense sexual attraction to Rosa and she has been drawn to me as well. After I processed many of the traumatic emotions of our past life karma, we avoided each other for 2 weeks or so. But last week, Rosa started to initiate contact with me more frequently. She generally behaved in a much more positive and friendly way towards me and we had several pleasant short conversations where we were gently teasing each other. One afternoon, I was coming to her office where she was greeting me at the entrance. Her body language was very open towards me and we were holding intense eye contact as we had a very pleasant humorous conversation. At first, I was surprised why her stance towards me has shifted so drastically. But then I immersed myself into this moment, enjoying the conversation as the sexual tension between us escalated. She seemed mesmerized as she was staring intently into my eyes. Suddenly, I felt an intense energy rush streaming through my body. Weeks ago, when I talked to Rosa, I only felt the energy in my lower body but this time it was streaming through its entirety. It was so intense, like a raging flame, that I was overwhelmed for a short moment before I regained my composure. Rosa turned around to sit down at her desk, while I used the office’s printer. Our light-hearted exchange continued and I was approaching her again to stand in front of her while she was sitting down. She was eating chocolate candy and suggested I should buy her one. Then she folded the paper chocolate paper and put her hand into my pant’s pocket to put the paper in there so I can remember which type to buy. She did it in a playful manner yet the sexual tension was extreme. Slightly overwhelmed and confused, I decided to walk out without any comment and on my way out Rosa asked me if I have a girlfriend? I kindly said goodbye, smiling, without responding to her question and left the office.

At night, at about 8:30 pm, I was sitting on my computer, highly focused on writing some documentation for a technical project. Suddenly, an energy charge hit my body, similar to that which I felt earlier when speaking to Rosa in the doorway. It was so strong that I could not focus on my work anymore. I decided to cease resistance and totally embrace this energy. Suddenly, I felt as if I was engaging in sexual activity with her, I received strong visuals and sensory impressions which felt uncannily realistic. It was crystal clear to me that Rosa was thinking of me in a very sexual way (I won’t give any further details). The pull of this energy was really strong and I became totally wrapped up in it. How strange this all is as I realized that sex is so much more than the bare physical act. Two days later during a nightly walk, the same thing happened again, as I received a strong current of sexual energy from Rosa, but this time I decided to let everything flow through me as I was walking under the beautiful night sky. Being able to consciously feel this strong sexual energy flowing through my entire body is novel and unfamiliar to me but it kind of demystified the whole topic of sexuality, which I had several fears and insecurities about my entire life. One of my largest fears always has been that when I engage in sex with someone, I would totally lose myself in that person by falling in love and losing all control, to be ultimately taken advantage of. I realized that this fear stemmed from old traumas that were clogging up my system and which I was repeating unconsciously in romantic relationships. And this is exactly the difference: Now I have healed a vast majority of my traumas so that emotions (energies in motion) can flow freely through my system! Besides, I am now highly conscious of my emotions and can decode information from them. They actually teach me a lot as there is so much information encoded into our emotions. Sometimes, a thousand-page book of rich, multi-layered stories is received as a densely-packed emotional message from a higher place of consciousness, to be later unpacked through the mind like an intel processor decodes a zip archive.

In general, sexual energy is a very challenging topic because it is interwoven with so many negative cultural programming, traumatic experiences, and energetic congestion in our bodies. It is a major aspect of how the dark entities ruling over this Matrix system have maintained their tight control. I am certain that those dark entities (often referred to as demons, archons, energy vampires, etc.) feed off of unconsciously practiced sexuality, which maintains the negative traumatic cycles and keeps us at a low level of consciousness. Personally, I always used to be very conservative with regards to sexuality but I now perceive that there is much more to this than we have been told. In my personal story, given my current level of consciousness, I feel ready to explore sexuality through the sexual tension between Rosa and me. There is A LOT to be learned here without actually engaging in physical sexual activities. And that is the point: Sexuality is MUCH MORE than just two bodies rubbing each other. It is a forceful energy exchange between two people and their souls. As with any actions in life, we need to become conscious of our own negative patterns and traumas to not inflict them on others. Once we become conscious of a negative pattern, we transcend it and break related negative cycles. When we are fully aware of sexual energy and its sheer power, we become able to actively direct it towards constructive ends.

Rosa and I do have a very strong connection between our souls through the traumatic events which happened in our past incarnation. There still is some sort of karmic balancing going on, albeit to a lesser degree. The events happening right now for certain are to elevate both our levels of consciousness to prepare for the challenges soon to arrive in the very near future in this community. That being said, Rosa appears to be still quite unconscious about her internal patterns. Even though her personality is not as introspective as mine, I feel there are a lot of personal triggers which she has not faced yet and is unwilling to do so. I need to tread carefully and respect her level of consciousness and not drop down with my frequency either, during the exploration of those sexual energies – I believe that is what happened to me in the Middle Age incarnation with her, or was a significant part of it. Above all, the visions received in the last shamanic session (https://lightprism.net/2021/04/13/divine-absolution-and-the-ultimate-promotion-of-the-highest-honor/) showed me that through my extremely painful journey of purging old traumas, I have been catapulted into a position where I now need to guide others as well. The challenge is to always keep walking the high road and reaching out to others who are still on their way upward on the mountain, without dropping down the mountain again. It is a major challenge but there is much learning and growth ahead of us.