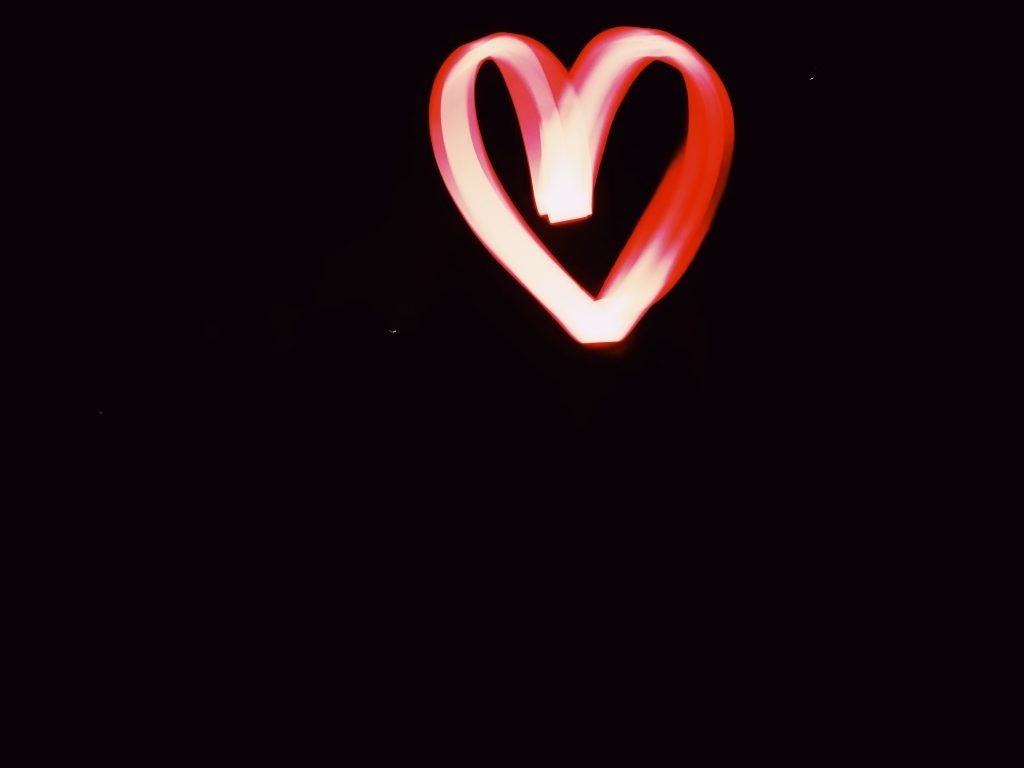 Time to revisit my initial thread about “love”, as so much has happened to me and I had such intensely great revelations: https://lightprism.net/2020/11/19/what-is-love/

A key part of the human experience is the search for love, especially romantic love in a sacred union with a partner. We all have been doing it and given up on it, or we are still doing it in some way or another. We all have a deep inner drive to find it, this mysterious thing called “love” but for the most part of the human experience, it was hopeless. Like moths flying into the raging flames of a grand fire, we have been pursuing distorted, perverted forms of love, put into place by those controlling this matrix to keep us locked into our negative traumatic cycles forever and always. Those people and forces in power realized that love is the greatest force which there is in the universe and which, if unleashed freely in its pure form, would release humanity from its shackles through unconditional self-love, surrender to higher powers and unification.

Thus, they have, with an uncanny level of devious ingenuity, turned inside out, twisted and perverted everything related to “love”. Even the word “love”, as people use it in today’s culture and society, is utterly devoid of its original meaning and instead highly reduced, limited and even so ridiculous that many people avoid using it. Maybe some people feel that it’s better not to use it than to fuel the flames of the neurotic selfishness and brutal manipulativeness which are vibrating along those saying it aloud. Many of those people, who desperately are looking for “love” are actually looking for a quick release of endorphins, to get a quick intense rush of positive emotions, akin to a heroin addict getting their next shot. The sad thing is, once the endorphin rush recedes, all that remains so often is self-pity, shame and a feeling of hopeless meaninglessness, being trapped in a hostile world and a miserable existence, which we so desperately would like to escape from, even if it is just for a quick moment.

And here we have identified the actual problem: Quick fixes, distracting ourselves by using “love”, other people and relationships, does not work as we do not address the root causes. Because those root causes of why we feel so miserable and directionless are the actual things we need to address – and they lie very deep down in our soul’s psyche and are extremely uncomfortable to look at. For instance, there are years of negative traumatization and deep wounds from our failed relationships, the wounds inflicted by our parents and others around us – which are manifesting in a vicious cycle of negative self-talk, distraction and causing more harm to others ourselves. To make matters worse, we also are loaded up with heavy baggage from our parents, who themselves have their lifetimes packed with traumas and hurts and closed themselves off as they needed to “just survive”, thus being unable to heal themselves and even worse, continuing to give on their traumas to their children. These negative inter-generational cycles have persisted for eternities and there are so many wounds, traumas and negative mental constructs accumulated in our soul’s energetic field that it is an immense challenge to face those things.

It is almost like a clogged toilet, which has been unable to flow for decades but instead of acknowledging that it is clogged and starting to clean it out, we just keep piling up more dirt into it and also refuse to look at it by following external illusions, hoping those things will actually make us feel better without addressing the root cause – the clogged toilet. But here lies the problem: We will always turn in exactly the same cycles like a cat chasing its tail by not addressing the root problem – that there is no release of the negative loads of the past through divine healing and forgiveness for what we ourselves have done and what was done to us.
To break the destructive cycles, we need a lot of courage and persistence to face the past by actually looking at it, while we can maintain a high level of consciousness being able to resist the urge to repeat the same patterns as in the past but by acknowledging our internal wounds and letting it go, once and for all, forever!

Relating back to “love”, if we truly want to reach the highest levels of divine love on this Earth, we cannot do what we have always done, that is looking into the external world of illusions and distractions. Instead, we need to do what has been trained out of us by society through shame and guilt: Looking inwards, facing our innermost darkest corners, shadows and sorrows. We need to spend time with ourselves and rekindle the eternal flame of unconditional self-love and acceptance for who we truly are. If we truly love ourselves, who we are with all the quirks and imperfections, it is also easier to forgive ourselves for what we’ve done, those negative patterns we have continued through our unconsciousness and thereby doing to others what has been done to us.

Thus, only if we truly reached the highest levels of self-love, we can unconditionally love other people around us, because “we don’t need them to feel complete”, as we already are complete and in peace with ourselves. The true, undistorted and pure form of unconditional love is enabling us to create relationships without codependency, manipulation and a feeling of lack. Instead, we can create truly novel forms of relationships of mutual support and upliftment to raise the level of consciousness on this planet, like two birds circling upwards in a perfectly timed symphony of motions, pushing each other to new heights through graceful subtleness, noble independence and supportive authenticity.