The greatest challenge I have ever faced

The greatest challenge I have ever faced 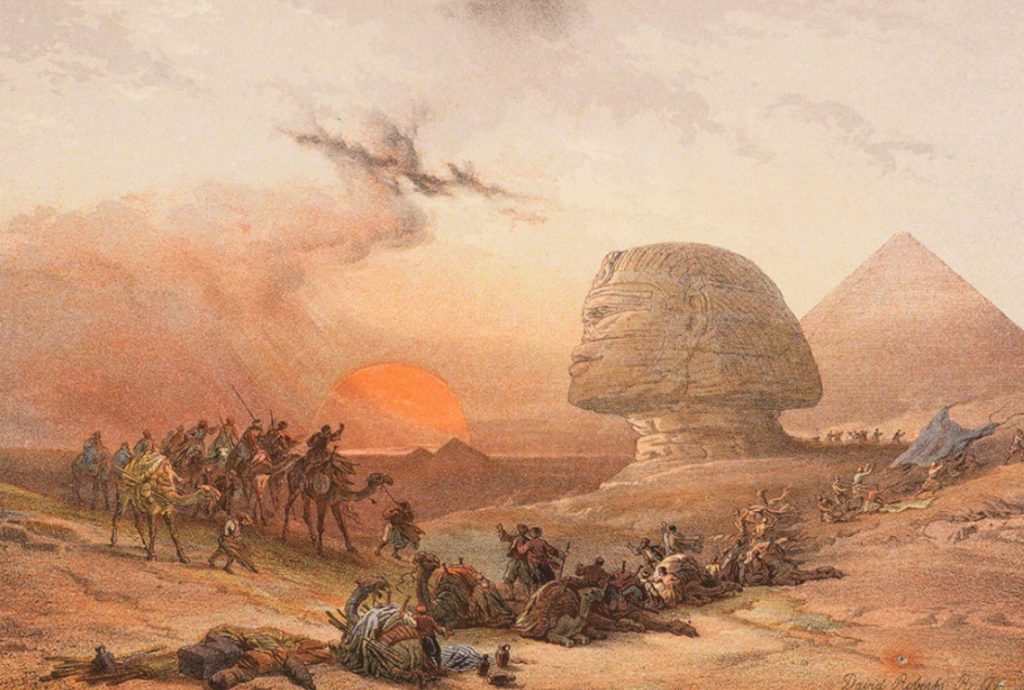 My last post about this community details how an Austrian gentleman took on of the best employees out of the project here, who also was the boyfriend of the lady who broke my heart (in a positive way, to enable immense personal growth): https://lightprism.net/2020/11/26/the-community-has-reached-its-breaking-point/

One problem was that this employee had left the project abruptly tearing a hole into the organizational structure so that many things were not being processed properly. That was around the time, where also about 30 new people arrived to live here permanently. In the beginning, everything was fine and the new people with their “rose-colored glasses” on were accepting the situation and of course on the project’s leadership’s side. The shaman and some others worked with the leadership to create some sort of “constitution” to help to “prevent” such outcomes in the future by setting a specific set of values, rules and guidelines for the community.
While I thought these steps were a good start in the right direction, my intuition told me that this “peace” was just temporary and further storms would come – and here we are!

Heavy traumas and projections of the leadership

So for instance, the leadership hired a renounced permaculture expert just to fire him a few weeks later. Also, many people came here to move into their apartments, which are not ready yet, even half a year after their promised construction. Apart from this, nothing works well and people cannot continue planning their properties. The thing is everything MUST go through the leadership, people are not allowed to take external companies for instance, etc. So people try to ask the company here to get something done but nothing happens due to the catastrophic level of disorder and forced centralization.

And then we had a “meeting” where the leaders addressed the people: The level of unconsciousness of the leadership made me sick to my stomach. For instance, they blamed the people for criticizing the failures in delivery, as we that all shortcomings are due to “corona”. He continued to deflect responsibility and did not acknowledge their own shortcomings by continuing to blame the people who had left the project and said derogatory statements about some of them. It is hypocritical because he says that people should not talk negatively about the project but he is doing exactly that about the people who had left! I am sure that the leadership must have so many buried traumas to cause such an immense level of projection and deflection.

A link to my visions about Ancient Egypt emerges

These deep unresolved issues in the leadership might explain their lack of confidence because they seem to be inherently afraid that other people will leave again. Thus, they resort to veiled threats, manipulation and control tactics. While I pondered about the leadership’s unconscious behavior strangely, my last post about pyramids came to the forefront of my awareness: https://lightprism.net/2020/11/27/a-transformative-vision-of-ancient-pyramids/

I got this very uncanny feeling that my visions of Egypt (past life?) are related to my current life in this community! I did a lot of meditations and one day it hit me: We are reliving traumas of the past right now! I have, most likely, been incarnated with those who are today the leadership of this project in previous lives in ancient Egypt! And they probably had messed up massively back then, falling into lower vibrations, unconsciousness and causing immense levels of chaos, destruction and suffering to the human population. I am not saying that I was innocent, on the contrary! I also feel that I have “a lot of blood on my hands” from back then.

Thus, the leadership might have, still unbeknownst to them, chosen to create this fabulous project in South America, to redeem themselves by not repeating the same patterns but actually becoming aware of them and overcoming them. By reliving the experiences of the past, they can clear out the emotional trauma and eventually overcome a massive negative cycle, thus thrusting us forward into higher consciousness. It sounds crazy and my mind does not really understand what is happening but my body’s intuition yields a strong confirmation for this hypothesis! However, I still don’t really understand what my connection to them in my previous life was. Maybe my punishment back then was enacted by them because I had some conflict or betrayed them. I guess only time will tell! I will let this divine plan unfold and let myself be surprised by the coming events. However, my intuition tells me that the events will unfold in a massive culmination. We will see what happens!