Resolving my greatest trauma by facing my deepest fears

Resolving my greatest trauma by facing my deepest fears 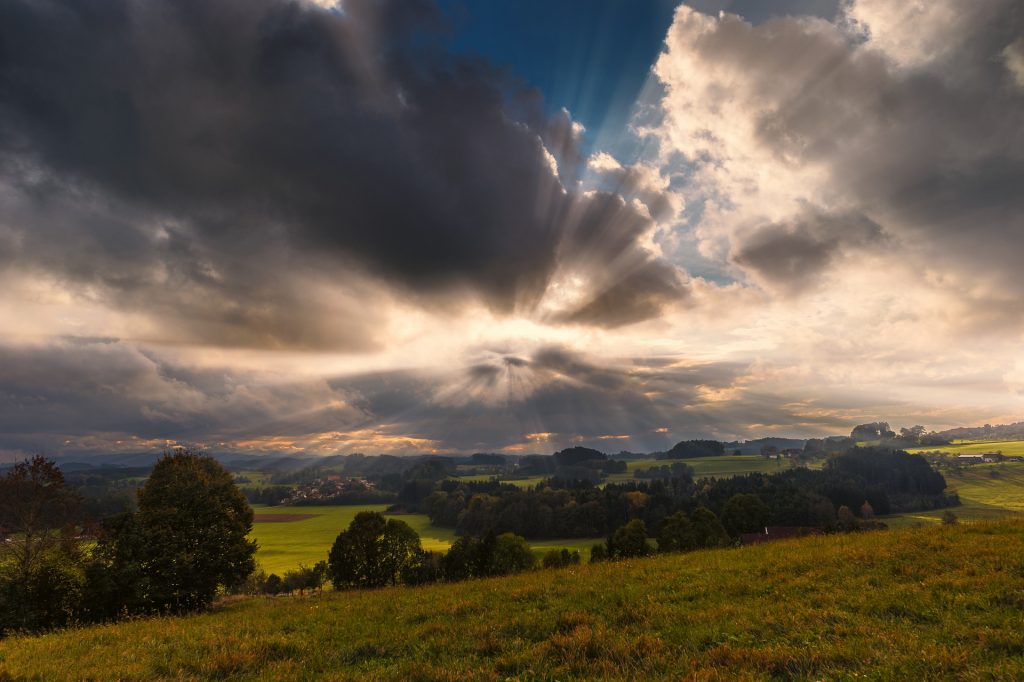 As I have written in other posts, one of the toughest things weighing down my soul has been the harsh breakup by my ex-girlfriend a decade ago. During one of my nightly meditative walks, I suddenly got the idea “why not call her?” so I DID!

I established contact to my ex-girlfriend and cleared everything up! What happened is truly incredible: Last night I send out a message to another girl, who knew the best friend of my ex. I asked to please forward my contact details so that my ex could get into touch with me. Two people were involved forwarding it so I doubted that it would work at all! This morning, I meditated a lot and at some point started looking at photos of me and my ex – just two minutes later she wrote me a message that we could talk. What a coincidence!!

She said she was available so I called her. I was sooo damn nervous, as we had not talked for several years! Her voice felt very familiar and we immediately fell back into “our old way” of communicating, humor etc. She said it is very uncanny, so as if there were not these many years in between.

After a little chitchat about our lives (she is married now but no children yet), I said what was on my heart: That I never really got over our breakup and I wanted to clear things now, to finally break this cycle. She was VERY understanding, open and even impressed that I had found the courage to contact her and ask her this straightforward way facing my fears and making myself vulnerable.

She basically said that she was overwhelmed by the situation back then (I was leaving to go study in a different city far away) and we were both at “different speeds”, i.e. she was not ready for a long distance relationship. She apologized for the harsh way she broke up with me. It was not easy for her and she did not know any better way to handle it back then.
I proceeded to ask if she was seeing someone else when we broke up and she said that was not the case. She honestly admitted that she suffered a lot too and only after a year started a relationship with her next boyfriend.

Damn, so the shock back then was so hard that I did not see the situation for what is was, but projected a “story” onto my fears from some images I saw on her friend’s Facebook page. Holy cow, if that is not a prime example of what NOT to do then I don’t know what is.. The good thing is now that I am much more in tune with my emotions (kind of riding them like waves, haha) and will be able to handle any future disappointments much better. I don’t want to end up as a bitter old men living in a small town somewhere (she agreed and laughed).

I told her that maybe this was what I needed, i.e. that I needed to go this LOW to actually get very high or go onto a very unusual path. Otherwise I would have ended up repairing fridges in a small German village (she laughed hysterically).
The funny thing is that both our paths are converging again, she is also very much looking to leave the city with her husband and is interested in self-sufficiency etc. She never thought that I would do these kind of things, she always thought I’d just work up my way within the ranks of a big German company, haha!

So it is really strange, I felt remnants of her love for me, and vice versa through her kindness, open-mindedness and quirkiness. MY HEART WAS ALWAYS RIGHT, with loving and trusting her unconditionally. She did not betray me, it was just difficult back then and sometimes the timing is just not right and we have to take separate paths on the way to the top of the mountain.

I am still so overwhelmed by the situation, it is like a MASSIVE load has been taken from my shoulders and that was a self-imposed load. But better late then never!