Reuniting my broken parts & overcoming the past

Reuniting my broken parts & overcoming the past 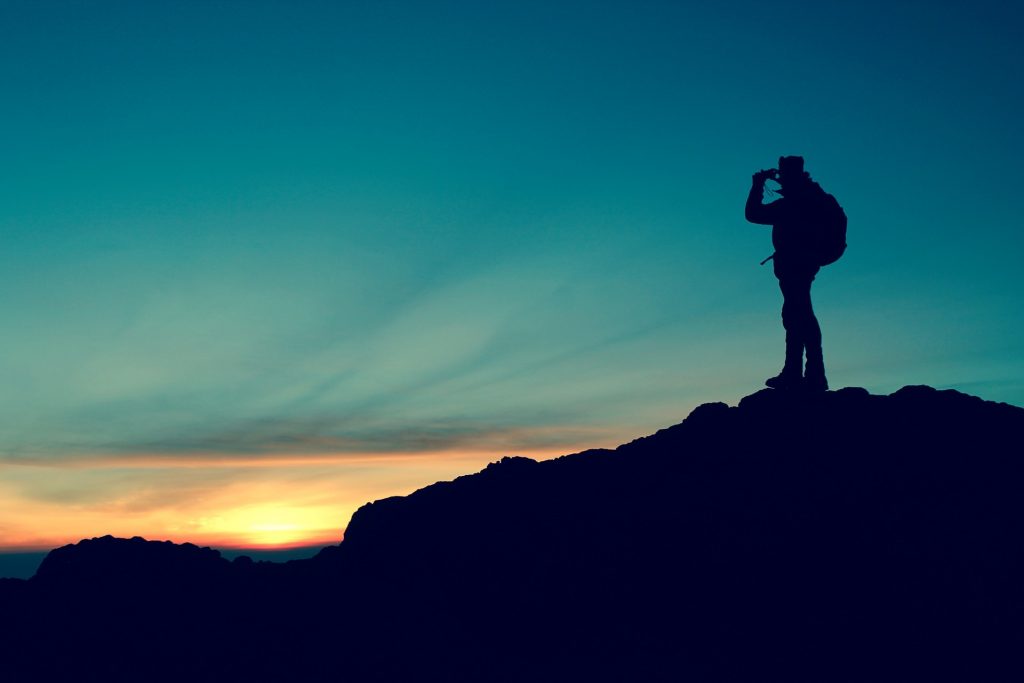 Since my last post, I had to go to my personal hell again to uncover my deepest wounds – some of them I wasn’t even aware of.

So the last time, as I said, three things were in my awareness which bothered me:

1) My father forbidding me to work manually
2) My friends from the city not accepting me who I really was, pushing me to “fit in” with the degenerate activities
3) My first love breaking up with me

I thought I processed these things but there was actually a MUCH DEEPER issue which I could not even perceive. As usual, I needed to go through another “theater play” and feel A LOT of pain to actually get to know what it was. So the lady working with me (she is significantly younger than me but I have a very strange but deep connection with her I cannot explain) was complaining the whole week that “I should not work so much” and “take it easy” etc. This really made me angry and my mind conjured up reasons why she actually should work harder. We made some changes to our work routines as well (no phone use during work, finishing tasks before breaks, etc).

Then, she begged me to take the weekend off and relax and not to work. On Sunday she wanted to spend some time with horses and invited me. I agreed feeling it is a good idea to take the time to reflect about things. I was taking meditative walks on Saturday, I felt super exhausted and drained, and I wished to have some answers on what the problem on my side is, but nothing came. Then on Sunday, I visited a friend who lives in the next town and we talked about overcoming your childhood traumas etc. I had a weak intuition that today self-acceptance (i.e. being always authentic, doing my own thing, without changing due to external perceptions) was my problem.

When I came back to visit the horses with the lady, I immediately sensed that she was not motivated to do so, something was off. I told her a bit about my past and that I had to always “change” myself to fit in because people would not accept how I was (that was my deeply ingrained belief I told her). Instead of acting understanding or emphatic to me telling her this, she pulled away saying “she does not feel good and need to rest” but some minutes later I saw how she met another friend. So she lied to me basically to get away from me, as I told her about my issue.

And THEN IT HIT ME FULL FORCE: I had this incredible heaviness in my chest again, my mind started going into overdrive again with all the negative chatter, some examples: “If you don’t change to what people expect, you will never fit in or be loved”, “people will leave you, if you open up yourself”, “you will never find anyone who can love you for who you really are” and so on. I went into my room and collapsed on the floor. I was lying there for 10 minutes or so, it was literally ROCK BOTTOM.

Then, I sat up and did some breathing excerices and decided to go on a walk to get some clarity. I was stumbling through the empty pathways and took a strange path I never took before – suddenly there was a bridge that was in repair. So there were only two raw metal constructs without any cover whatsoever, over a wide stream which also was quite deep actually. Without hesitation, I summoned up all my strength and courage to cross the bridge – returning was not an option! And I successfully did it and immediately felt a strange “energy rush” in my spine. I then proceeded and saw a shipping container next to a forest – I climbed onto it to get “a higher perspective” and watched the sunset on there. I started meditating and enjoying the nice fresh breeze and sounds of nature around me.

The heaviness started to fade and after a while it SUDDENLY hit me: I have a FAR DEEPER core issue – the lack of self love! When my mind was gone, images flowed in and I saw that the original three issues were external and the core problem was within me, i.e. that I did not fully respect or love myself. For years and years, I actually did believe that something was wrong with me and I can never be authentic and always need to fit in to other people’s expectations. But then I wondered – why? Why do I need to change myself to be accepted by others? Is this actually true? And suddenly the whole “house of cards of lies” that my mind created from those 3 core traumas, collapsed!

I realized, that it is just utter BULLSHIT what my mind says, ridiculous! I have ALL the reasons to have a high level of respect towards myself and that I actually can love myself if I just let those limiting beliefs go. Moreover, I don’t need to care about what other people think. I can do my own thing and if other people have a problem with me, it is usually THEIR problem, not mine. And I can move on and associate with people who do.
I then realized, how great it is to be alive right now, that I am on a very constructive path and that I was given this extraordinary level of creativity and persistence, which is very rare and truly a gift from God. Even if I did not have this level of ability and skill, I had all the reason to deeply respect and love myself.

Once I realized this, a heavy load dropped from my shoulder and my body was totally energized. An incredible feeling! Then, more images/epiphanies started streaming in. I saw the equivalent of an old radio where the knob was stuck so it was always on the same frequency and you could only ever hear the same songs over and over again. That is how my life has been as well now! On a personal level, I carried around those same false self-limiting beliefs over and over again. And it hurt me and others as well, thus even perpetuating those same low frequency.
But I feel that now, the radio knob is unstuck and I can tune in to other frequencies as well! It is truly fascinating, but I feel that there are endless possibilities for me right now and it can only get better. It certainly won’t be boring any more – as I don’t know any of the songs on the new radio stations which are available now!

I then also realized why I did not get any clarity on Saturday night’s meditation walk – because I needed to hit rock bottom and that would only happen on Sunday, enacted by the lady’s “escape” from me. Damn, that was hard today, my deepest fears were triggered. But I guess sometimes this is the only way to “wake up” or become aware of something, if you’re really getting kicked into your butt..

Then I also got some other “visions”/insights:

1) We should once in a while act out of the ordinary, do the unexpected to “shake things up further”, “break the programming” and to “wrestle the mind’s control away”

2) Due to my lack of self-love, I have been torturing myself through work. I worked too much and inefficiently, to keep busy, distract and as punishment for myself.

3) My self-love and healing process are not depending on other people, I am the only person responsible for it. Thus I also realized, I need to give the lady working with me some more space and not push her into things she actually does not like. And I cannot depend on her (or other people) for that matter. I am the one who needs to get his house in order first and foremost!

4) In every situation, we can chose a range of choices, some are low, some are high (vibrational). For instance, instead of facing my demons today, I could have gone after her and confronted her when she was with her friend, instead of me. But that would be very low and only perpetuate the same old negative cycle. I now try to take more high vibrational choices even though it is extremely difficult sometimes!

5) By having these different traumatic experiences, I suppressed certain parts of me. It is like a fragmentation that hindered me from reaching my full potential. Now with applying self-love, I can also reintegrate those broken parts and become truly complete, thereby also unlocking hidden parts of myself.

Oh boy, what a weekend. And this is only the end of the third (!) week this lady is by my side daily. I don’t know what is going on on a deeper level, but she pushes me to my limits, to break me down and face my deepest hidden demons. Then, we have these intense moments, where we look us in the eye and suddenly all worries are forgotten. I am so exhausted, it is almost too intense, right at the edge of what I can take. I think I need some weekend off soon, taking some rest..